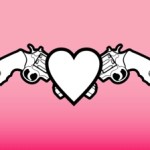 A few weeks ago I shared a video I had seen on my High on Hugs Facebook page.
It was an interview with Mathew Perry. In my opinion he did an excellent job of describing the disease of addiction/alcoholism.

He was in quite the heated debate with a fellow named Peter Hitchens.

I will not give you my personal opinion on the Hitchens fellow. My parents told me if I don’t have anything nice to say, I probably shouldn’t say ‘it’ at all! That being said, I’ll let you all form your own opinion of the douche bag. OOPS!
The video had me enraged to say the least. I feel any of you reading this who are or have been in active addiction would agree as well. Here is the link to the debate ► 11:31► 11:31 www.youtube.com/w… Dec 16, 2013

Shortly after sharing the video I received a letter from a friend and veteran who gave me permission to share it anonymously.

END_OF_DOCUMENT_TOKEN_TO_BE_REPLACED 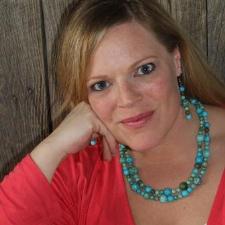